WHAT YOU SHOULD KNOW ABOUT ESCROW!!

The term escrow comes from English and could be translated into Spanish as trust, bond or deposit.

The payment or the escrow account consists of a commercial operation in which the money from the sale and, sometimes, the goods purchased remain in the custody of a third party. This figure is the one that intervenes in the commercial relationship in order to save the deposit.

That is, in a commercial operation, the client will deliver or deposit the money in an escrow agent, which can be both a natural person and a legal entity. This will remain in custody until it is confirmed that the transaction has been completed correctly.

The way to resort to escrow is through an additional contract to the one of the commercial operation, in which it will be indicated that an escrow agent will be used and it will be specified who will be in charge of mediating the transaction.

An escrow agent may be a notary, a bank (through a bank account) or a company whose activity consists of it.

Escrow payments tend to be more recurrent in Anglo-Saxon countries, although they are beginning to expand throughout Europe and we can begin to see it in some commercial operations in Spain, gaining strength as an alternative to more traditional forms of payment.

Although there is no current legislation that exclusively regulates this activity, the resemblance to the notarial deposit certificate could establish a regulatory basis for this type of contract.

As we have mentioned, the escrow agent, in addition to being the depository of the transaction money, can also guard the goods that are sold in the operation, assuming the role of mediator figure in the commercial relationship.

The purpose of using an escrow agent is to increase trust between the two main parties involved in the business relationship. It is used especially in operations in which the product or service involves a high amount or a breach of the commercial contract can easily occur. 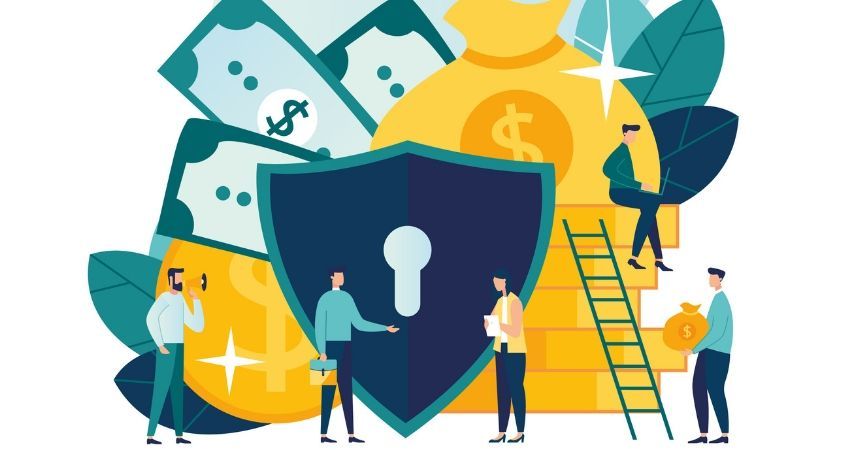 Some examples of operations in which the resource of escrow can be useful are:

Sale of a property or a company, due to the high relevance and amount of the goods sold.

In works in which the correct reception of the product is not guaranteed until it is installed or used, as is the case of software development or web design.

For the exchange of cryptocurrencies since it is developed in a more abstract environment and the breach of the agreement is possible, through smart contracts.

In commercial operations with freelance professionals, such as designers, graphic artists or developers, in which the work will be carried out remotely.

For situations in which there is no trust between the intervening parties in the commercial relationship, as it is the beginning of it or it is a single operation. 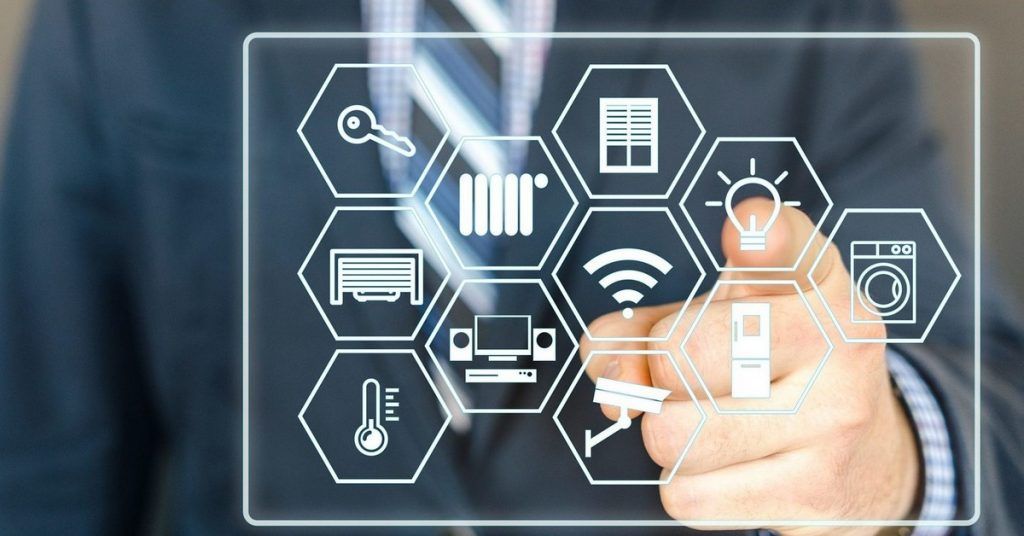 In this way, monetary transactions are more secure and provide a point of trust between both parties. Thanks to escrow, defaults, breaches of contract or the possible risk of insolvency declared by the company are avoided.

If the merchandise was not received correctly or the result of the product was not what the customer expected, the money deposited would be returned to the owner and the operation would be cancelled.

The escrow resource is very useful in the commercial relationship and has advantages for both the client and the supplier. While one makes sure to receive the purchased merchandise and the fulfillment of the commercial contract, the other will receive the payment and the amount will be the one agreed at the beginning. 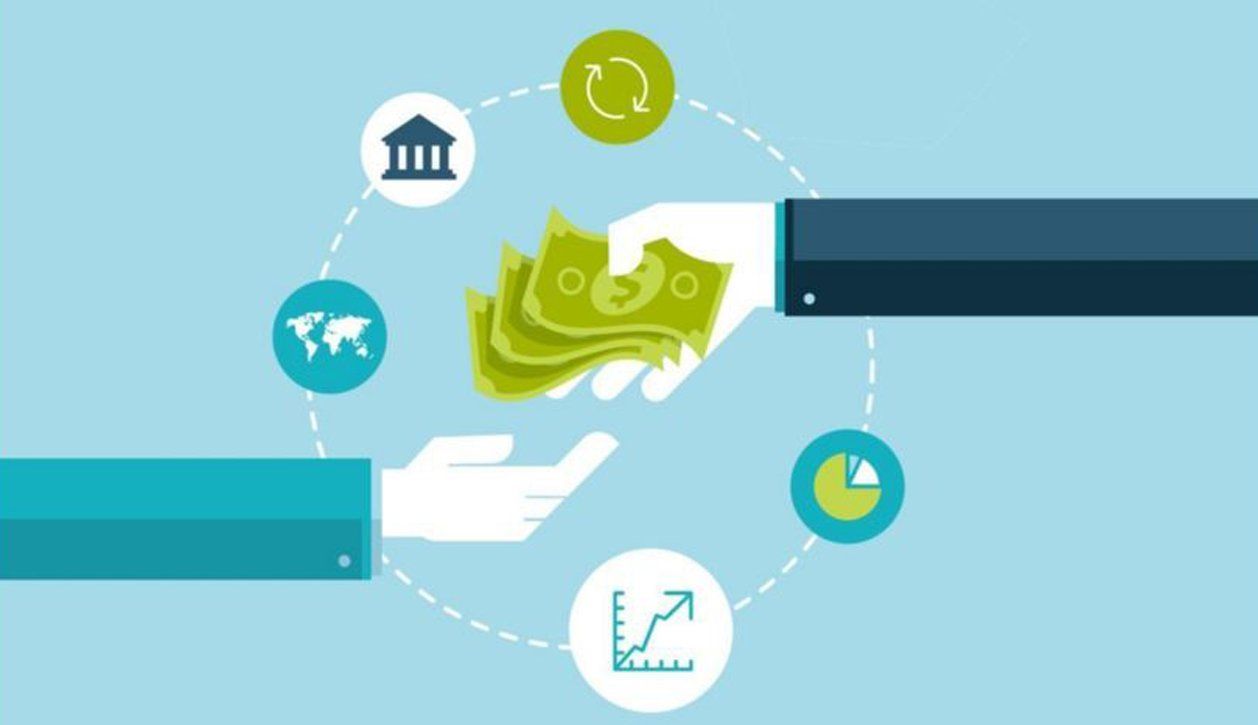 Come to us, we will help you to inform you how you can fulfill your dream of living in Los Cabos. We invite you to contact us and get advice to invest in a beautiful place to live, approach our real estate agents, you can do it through our email: hola@tucasacabo.com, telephone number: (624) 229 9337, social networks and WhatsApp. 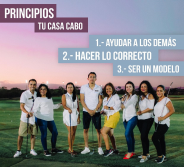